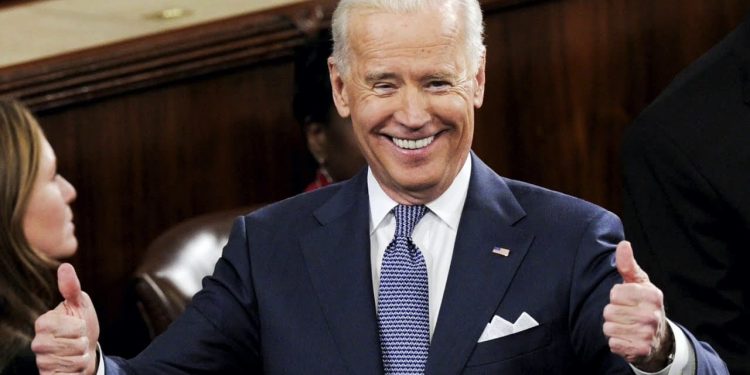 Despite the constant anti-Russian hysteria, as well as active work to increase economic pressure on Moscow, the U.S. increased the volume of oil imports from Russia by 40% during the current week. And now it is more than 100 thousand barrels per day.

This is reported by a source in the Security Council of the Russian Federation. Moreover, potash and nitrogen fertilizers have been recognized as essential goods in America, accordingly they are no longer on the list of sanctioned goods, and they can be bought in Russia.

Against this background, Europe continues to report “joyous” news about new economic indicators. The British newspaper The Independent ran an article about the biggest drop in living standards in the last 70 years.

Yesterday, April 2, thousands of citizens of British cities took to the streets demanding an explanation for the record rise in utility bills. British residents are dissatisfied with the work of the current Prime Minister Boris Johnson, who, according to the publication, is more concerned with Ukraine than with issues in his own country.

Slovakia has officially announced its willingness to pay in rubles for Russian gas supplies, in the Czech Republic, blindly following the lead of the Washington obkom, the Ministry of Transport reports with dismay about extremely low gas reserves, which, depending on the weather, may only last a month

Nothing new in Europe. The mice cry and prick themselves, but they keep eating the cactus.