Discord hacks where thousands of money and NFTs lost are a thing now. Is there an end to that?

by Allie Burns
in Finance 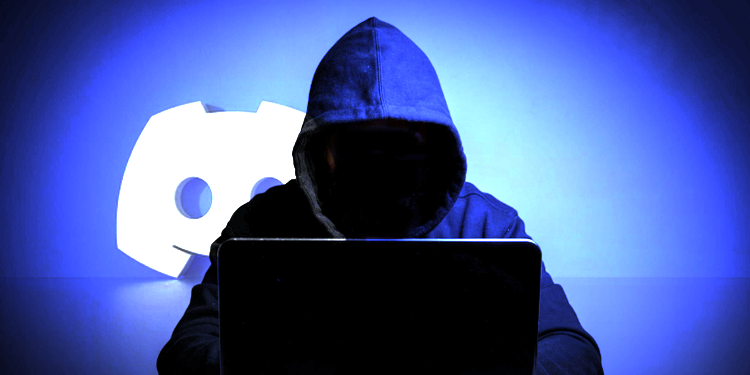 If you’re a Discord user, you might want to think twice about using the app for anything financial. Hackers have found a way to target Discord users and steal their money and NFTs, leaving many people out of pocket.

The cryptocurrency universe is growing impatient with its favorite platform.

It’s no secret that the Discord crypto community has been hacked. In the past few weeks, there have been several reports of people losing money and NFTs as a result of these hacks.

As the popularity of Discord grows, so do the opportunities for hackers to exploit its users. In recent months, there have been a number of high-profile hacks where thousands of dollars and NFTs have been stolen from unsuspecting users.

Many times they take advantage of the many external, third-party integrations Discord offers, such as bots, and exploit such integrations into gaining access to the community chat timeline.

Tweets of disappointment against Discord are becoming more common

A few months ago, the Discord community of Bored Ape Yacht Club was rocked by a scandal after hackers tricked users into minting fake NFTs, which caused massive damage to several holders of the renowned collection. As a result, members lost up to 200 worth of Ethereum (approximately $360,000) along with one BAYC and two Mutant Apes getting stolen.

Gordon Goner, the co-founder of Yugalabs and BoredApeYachtClub, recently made a statement about Discord not being suitable for web3 communities.

Unfortunately, it seems like the Discord community is struggling to find a solution that works for everyone. While Jason Citron stated a few months ago that they were planning to introduce wallet login, this raised a few eyebrows in the glorious gaming industry, which quickly made the company’s CEO revert and state there were no actual plans to ship this internal concept. After all, Discord’s core audience (and main revenue driver) are gaming communities.

Some people have suggested moving to another platform, such as Telegram or Echofin, which is used by other financial communities.

JoinCirclexyz, a newly created startup introduced itself as an immersive NFT experience and social ecosystem for Web3 and promise to build the ultimate social platform for Web3 communities focusing on seamless experiences, security, and organic conversations.

Echofin on the other hand, a veteran in the communication space, offers a similar environment to Discord, with multiple chatrooms and of course video/audio sharing. Moreover, the platform offers community managers detailed access control & rules/permissions, a dedicated community management dashboard, subscription automation, member invitations with rules and permissions, and custom branding, which are essential features for communities that want to have full control over their content and members.

But do web3 communities have the same needs as any other financial, let’s say Options Trading community? According to a tweet made by a company official, Echofin is building yet another product, a chat platform for web3 communities based on the Kadena blockchain. No official statement has been released by the company yet; nevertheless, if this rumor is true, NFT communities might soon find a better-suited platform to grow and host their members.

It’s a waiting game at this point, but it’s clear that the cryptocurrency community is not happy with how Discord has handled this situation. Only time will tell if their faith in the platform will be restored, or whether another player will seize this opportunity and thrive.