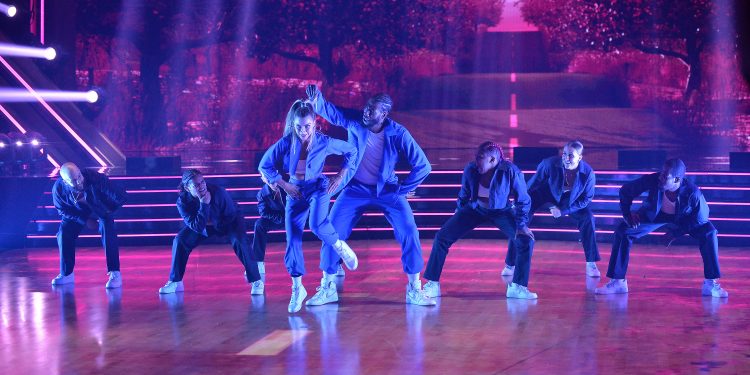 The long-running series Dancing With the Stars is leaving ABC for Disney+. Disney announced that at least two future seasons of the popular competitive dance show will debut on its streaming platform. The first season will debut fall of this year, around the same time that Disney is launching a cheaper, ad-supported tier in the US. Dancing will also be the first live broadcast show to move to a streaming platform, likely due to a broader shift in how the industry is treating live content.

Get the Mirrorball ready. 🤩 Dancing with the Stars is moving to a new home when it returns this fall as the first LIVE series on #DisneyPlus! #DWTS 💃🕺 pic.twitter.com/CKmfgSgOZF

For ABC, the departure of Dancing — a show that has aired on the network for 16 years — means there will be more room for football. “After over 30 seasons of the program on ABC, including two spin-offs, Dancing With the Stars will move off of ABC this fall in order for the Network to showcase several Monday Night Football games as well as develop and invest in new and future programming,” said the network in a statement.

Landing Dancing is a significant coup for Disney, which has been trying to boost its flailing audience numbers. Disney+ recently started catering to adults, even debuting parental controls for its R-rated content. The platform has invested heavily in programming for adults, including original Marvel series like Moon Knight and Daredevil. Dancing regularly lands in the most widely-watched network TV series among adults from the ages of 18 to 49, and already has a committed fanbase. Dancing is also likely to draw a more diverse audience than Marvel — the show is widely watched by women and older people.

“The show’s broad appeal, as well as the overwhelming popularity of its Disney-themed competition nights, make Disney+ the perfect home for Dancing with the Stars while continuing to expand our demographic reach,” said Kareem Daniel, chairman of Disney Media and Entertainment Distribution in a statement.