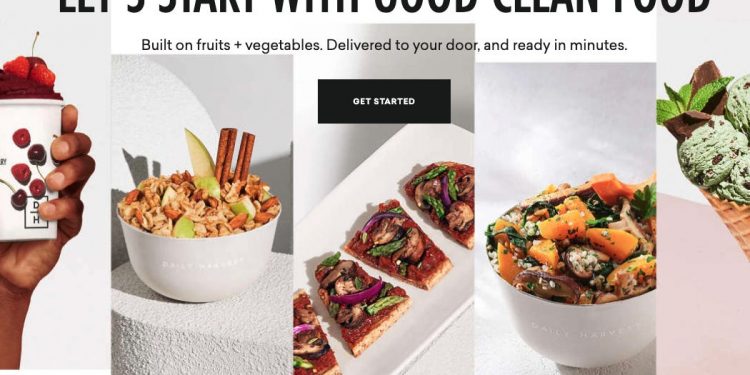 Meal delivery company Daily Harvest recalled a product over reports that it was making customers sick.

Daily Harvest told customers to dispose of the French Lentil and Leek Crumbles meal without eating it, in a recall statement posted online. The plant-based meal service company also emailed all customers who received the dish and offered $10 in credit for each bag of the lentil meal that was purchased, NBC News reported Sunday.

Daily Harvest said it launched an “investigation with internal and external experts throughout our supply chain and in accordance with regulatory procedures.” The company did not immediately respond to Insider’s request for further comment.

Customers described the impact of eating the meal on Twitter and the Daily Harvest Reddit forum. Sarah Schacht, who received the dish and other lentil products from Daily Harvest, told Insider that she experienced gastrointestinal distress and stomach cramps, initially thinking she’d developed a food sensitivity. Schacht said she turned to Daily Harvest as a source of quick, healthy meals she could eat between her two jobs, but the illness has since kept her off work.

“It’s really scary,” Schacht said of stories of others who ate the lentils and are now facing possible liver damage.

Daily Harvest boasts several high-profile investors, including Blake Griffin, Paris Hilton, Gwyneth Paltrow, and Serena Williams with $120 million in funding to date, per Crunchbase. The company was founded in 2016 by Rachel Drori and first became profitable in February 2020 before exploding in popularity during the pandemic. The plant-based menu was designed to compete with offerings from quick-service chains, like Shake Shack’s milkshakes, Sweetgreen salads, and Starbucks lattes, Drori told Insider in 2020.

Daily Harvest grew by focusing on social media and influencer marketing versus traditional avenues. The service is sold directly to consumers, and promoted by influencers and brightly colored Instagram posts that appeal to shoppers looking for healthy meals.

Do you have a story to share about a retail or restaurant chain? Email this reporter at mmeisenzahl@businessinsider.com.