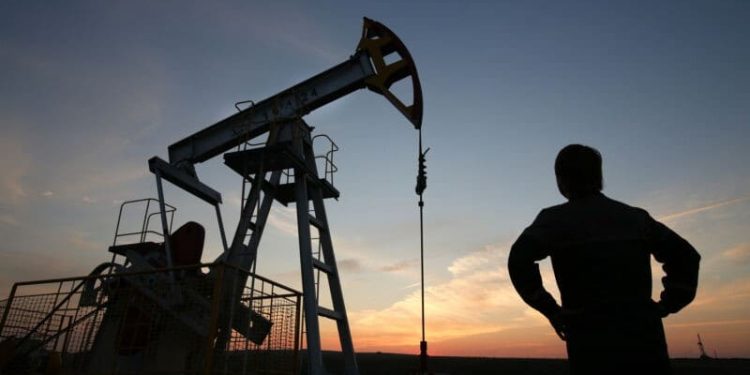 Oil inventories at Oklahoma’s largest hub in Cushing have fallen to their lowest seasonal level since the start of the shale revolution in the United States. This could lead to increased volatility and a sharp rise in oil prices.

According to statistics, crude inventories in Cushing have fallen by about 13 million barrels since the start of the year and last week stood at 24 million barrels, the lowest since large-scale shale oil production began in the country. But that’s not all.

Based on current oil price trends, most of Cushing’s inventory is used in refineries and another for pipeline supplies

Consequently, these WTI volumes cannot be used for physical delivery under exchange-traded futures contracts, which means that supplies may be even more limited than previously thought.

Given the fact that the oil market is overhang of short after the recent rise in prices to their highest level in recent years, there is a risk of “short squeeze”, say Bank of America analysts quoted by CNBC.

But that would be bad news for very few people. Recently we wrote that high oil prices may trigger a global recession. And record inflation confirms the most unpleasant fears.