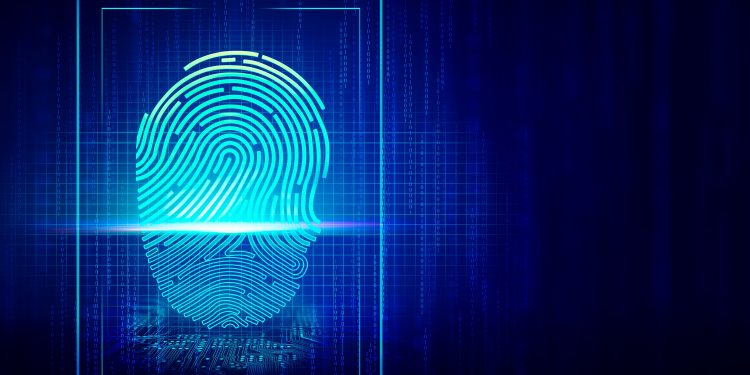 In the near future, your finger may no longer need to press up against an inkpad in order to provide your identity.

A recent report from Wired takes a look at “contactless fingerprinting” technology, a growing space that is starting to see some concerning real-world use applications, namely law enforcement and surveillance.

One such contactless fingerprinting technology company, Telos, explained to Wired how it works. Basically, using this tech, one can scan an individual’s hand with a smartphone camera with a resolution as little as two megapixels. The camera can scan the individual’s fingers from around 2 inches away and produce a “traditional fingerprint image.”

Teslos, along with five other fingerprint technology companies, won a U.S. National Institute of Standards and Technology (NIST) competition last week called the Mobile Fingerprinting Innovation Technology (mFIT) Challenge. The contest was specifically designed to test the “performance of contactless fingerprint systems and how they can be used by law enforcement.”

According to Biometric Update, which covered the competition, “experts say the evaluation shows touchless fingerprint biometrics are now ready for practical deployments.”

However, civil liberties experts and privacy groups are understandably worried about the use of such technology. Mashable has covered the issues with biometrics use by law enforcement over the years, although the technology usually being discussed is facial recognition. A few years ago, Amazon was slammed by human rights organizations for selling its facial recognition technology to law enforcement. Studies have found that such technologies are flawed and have high rates of providing false positives, especially when it comes to people of color. Simply put, these technologies sometimes would wrongly identify an individual.

More of a direct issue with contactless fingerprinting from its critics appears to be just how easy it will now be for law enforcement to gather and collect even more data on the civilian population. As Wired pointed out, in a 2020 investigation, the outlet discovered that a fingerprint scanning technology that connects to smartphones was being used to primarily target ethnic minorities in the UK.

Contactless fingerprinting may seem like less of an intrusion than facial recognition, but the same problems remain. The surveillance state is easily scooping up your personal identifying information.