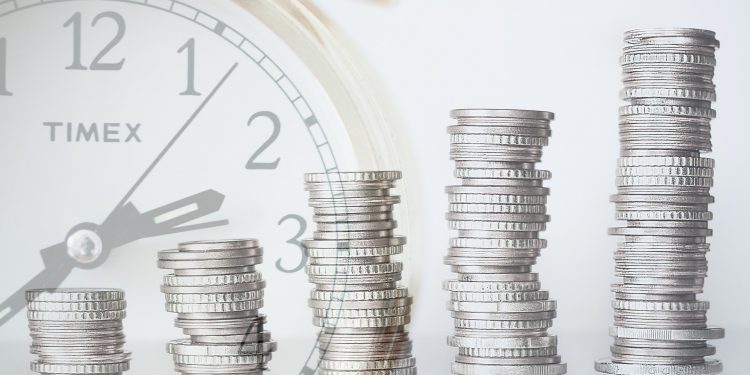 There is a lot of difference between these two models, public pensions and private pension plans are models that are focused on the same objective but that subsidize in different ways.

While our public pensions are in the hands of the public administration, based on the years contributed and the regulatory bases, on the other hand, private pension plans are a way to save systematically during your working years, which later on will mean a bonus in retirement.

There are two types of public pensions : contributory and non-contributory.

The former, the contributory pensionsThe first, contributory pensions, are those that are paid on the basis of Social Security contributions. The money to be received during retirement will be subject to different variables, such as the time contributed or the regulatory base. These are the most common pensions:

In second place are the non-contributory pensions These are people who have not had the opportunity to contribute to the Social Security system, but are still in an unfavorable situation that makes them need financial assistance:

The best way to describe a private pension plan is to describe it as a tool for saving. At the end of the day, it is the bearer himself who will be accumulating money during his life with the expectation of being able to add a bonus to his retirement when he arrives.

In addition, it includes another advantage and that is the possibility of deducting up to 8,000 euros per year through tax relief. Today, this amount is lower, reaching its maximum at 2000 euros per year in personal pension plans.

As in many other situations, it depends on the personal situation and context of the questioner. Public pension and private pension plans offer different retirement ideas and are also complementary.

In this case, one is given automatically by the state, the second is a way to compensate for that lower inflow of money we receive during retirement.