Coal emissions increased for the first time in 7 years, pushing the US even further from meeting its 2030 climate goals: analysis 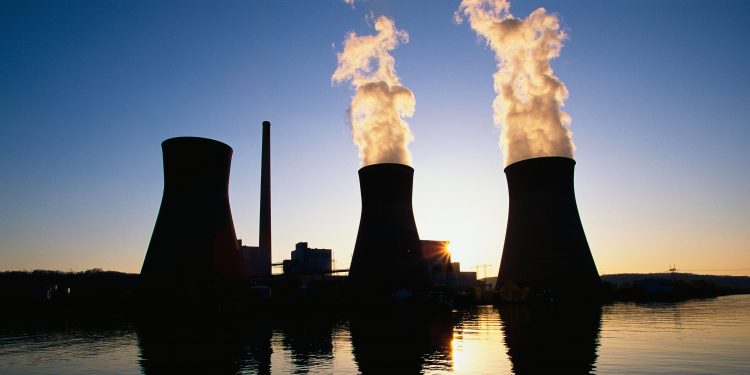 Less is more, when it comes to coal and insurance.

The US is even further from hitting its 2030 climate goals as coal emissions increased for the first time in 7 years in 2021, a new preliminary analysis found.

According to a report from researchers at Rhodium Group, greenhouse emissions increased more than 6% from 2020 to 2021, in part due to a 17% increase in coal-fired power.

Coal emissions had been dropping since 2014, but rebounded as the economy shook off a slowdown caused by the coronavirus pandemic. The research also suggests emissions spiked because of rising prices for power alternative natural gas, making coal-fired electricity more appealing.

Emissions in 2021 climbed at a faster rate than the overall growth of the economy, a concerning statistic, researchers said.

“We expected a rebound, but it’s dismaying that emissions came back even faster than the overall economy,” Kate Larsen, a partner at Rhodium Group, told the Guardian. “We aren’t just reducing the carbon intensity of the economy; we are increasing it. We are doing exactly the opposite of what we need to be doing.”

The sector with the largest increase in emissions year-over-year was the transportation sector, fueled by diesel consumption, according to the report.

But the US greenhouse gas emissions were only 17% below 2005 levels in 2021, putting the US further behind its targets as part of the Paris Agreement Climate Agreement.

The Rhodium researchers said Congress, the federal government, and individual states “all must act quickly” to get the US back on track.

The Build Back Better package — which stalled in the US Senate — was expected to cut US emissions to between 45-51% of 2005 levels, according to a separate Rhodium Group report.

President Joe Biden said his goal is to cut emissions to net-zero by 2050, which climate scientists said will require closing all coal-fired power stations across the country by 2025.

“It means that by 2025 we will have to have closed down all coal-fired power stations across the planet,” Potsdam Institute for Climate Impact Research director John Schellnhuber told The Guardian. “And by 2030, you will have to get rid of the combustion engine entirely. That decarbonization will not guarantee a rise of no more than 1.5 Celsius, but it will give us a chance. But even that is a tremendous task.”