Citigroup will fire employees who haven’t been vaccinated against COVID-19, according to reports 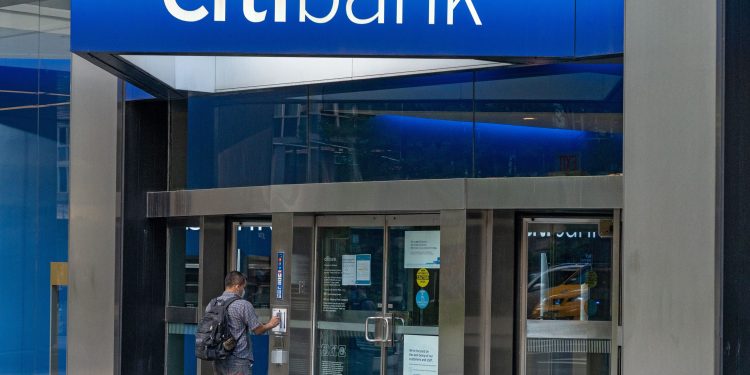 Citigroup has warned US office staff that they’ll be fired at the end of the month if they don’t get vaccinated against COVID-19 by January 14, according to multiple reports.

The vaccine policy is the strictest so far among big financial companies, The New York Post reported.

The bank had first told workers about the vaccination deadline in October. But an internal memo from last Friday added that staff who don’t get jabbed will be placed on unpaid leave before being terminated on January 31, both Bloomberg and the Post reported.

“You are welcome to apply for other roles at Citi in the future as long as you are compliant with Citi’s vaccination policy,” Citigroup said in the memo, per Bloomberg.

Citigroup said in the memo that some fired staff would be eligible for year-end bonuses, but that they’d only get the money if they signed agreements saying they wouldn’t pursue legal action against the company, Bloomberg and the Post both reported.

Bloomberg reported that staff working in Citigroup’s bank branches also have to get vaccinated, although by a different, unspecified deadline.

Citigroup did not immediately respond to Insider’s request for comment outside of working hours. A spokesperson for the bank told Bloomberg that more than 90% of its US employees had been vaccinated and that the proportion was climbing quickly.

Other companies have fired staff for refusing to get vaccinated, including United Airlines, the Mayo Clinic, and Northwell Health, New York’s largest healthcare provider.

Citigroup announced its updated vaccination policy just weeks after the bank asked US office staff to work from home during the first few weeks of 2022, reversing its hybrid approach. The change came amid soaring cases of the coronavirus as the Omicron variant spreads.