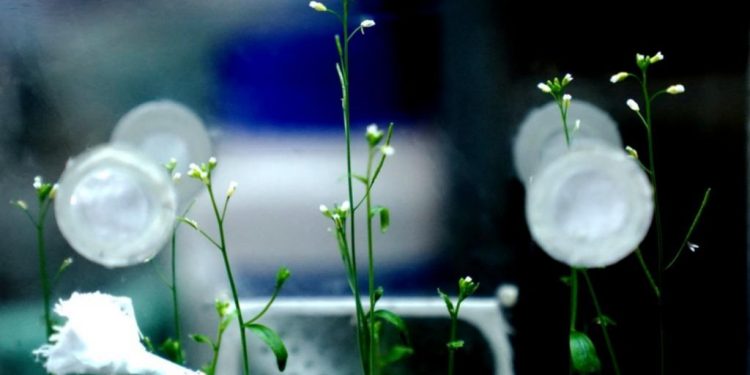 Researchers have experimented with rice in space before. But the new experiment aboard the Tiangong is the first of its kind to attempt to replicate the entire life cycle of a plant, from a seed to a complete plant whose seeds can be used.

In late July, China launched the Wentian Space Laboratory into orbit to dock with the Tianhe main module of the Chinese space station. To date, the space lab is the largest and heaviest spacecraft in the country. It is 17.9 meters tall and weighs 23 tons. On board are eight experimental payloads, one of which is for rice experiments.

China has been sending seeds of rice and other crops into space since the 1980s to improve their yields when planted on Earth. However, because of the harsh conditions of space, including microgravity, lack of air and radiation, producing rice in orbit is a daunting task.

The first images of the underground part of Mars surprised scientists

From the body to the mouth: scientists understand where teeth came from