Chinese fast-fashion brand Shein is hoping for a public offering by 2024, reports say 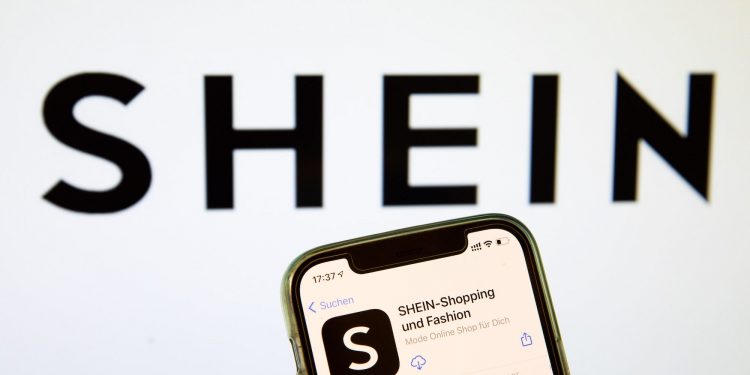 Fast-fashion brand Shein is once again seeking a public offering in the U.S.  — this time hoping to go public as soon as 2024.

Shein has faced working condition and environmental controversies, but was valued at $100 billion in April.

The Chinese brand previously sought a U.S. IPO in 2022, but faced obstacles concerning environmental, social, and governance (ESG) issues, according to CNBC.

Founded in 2008, Shein has made its name by selling inexpensive clothes using an on-demand model; it only mass produces styles that become hits, and adds thousands of items to the site daily.

The system has since been criticized as some of its manufacturers have been accused of “subjecting employees to dangerous conditions and 75-hour workweeks,” the CNBC report reads.

An internet conspiracy went viral in June when several TikTok users alleged that Shein workers were attaching pleas for help to garments. The claims garnered millions of video views despite having no evidence to support the theory.

Despite the criticism, Shein is still backed by large investors Sequoia Capital China, Tiger Global Management, and IDG Capital. The company’s focus appears to be on ESG improvements as it prepares for a public offering, according to Bloomberg.