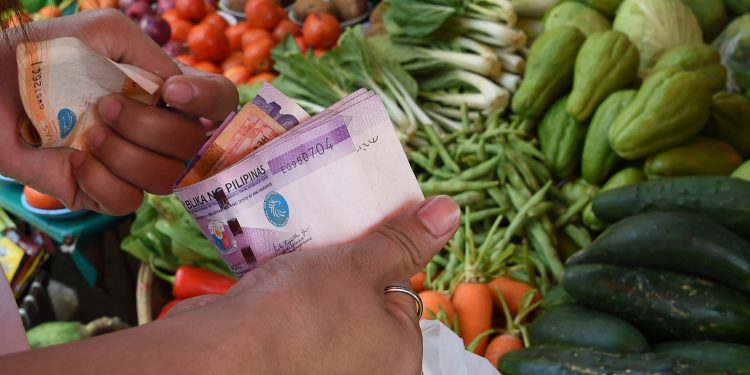 The central bank on Thursday ended its most aggressive monetary policy tightening streak since the economic turmoil of 2000 by keeping its key interest rates unchanged and signaling the end of the inflation crisis that has plagued the country for most of this year.

“In deciding to maintain the BSP’s monetary policy settings, the Monetary Board noted that the latest inflation forecasts show a lower path over the policy horizon, with inflation settling within the target band of 3 percent, plus or minus 1 percentage point for 2019-2020,” BSP Governor Nestor Espenilla Jr. said.

All told, the central bank raised interest rates by 175 basis points over a span of five policy-setting meetings since May 2018 in what many observers believed was a belated response to the sharp rise in consumer prices that began early in the year. BSP officials had earlier said that the high inflation would normalize by 2019 without the need for policy intervention, but changed their stance after it became apparent that so-called second-round inflationary effects were starting to take hold.
BUSINESS

“Recent headline inflation readings indicate signs of receding price pressures as constraints on food supply continue to ease with the implementation of various non-monetary measures,” he added. “Inflation expectations have also steadied given the decline in international crude oil prices and the stabilization of the peso.”

The central bank chief noted that the risks to the inflation outlook have become more evenly balanced for 2019 and leans toward the downside for 2020 amid a more uncertain global economic environment, which could further mitigate upward pressures from commodity prices in the coming months.