Bitcoin dips below $40,000 as crypto slump deepens in the wake of risk-off shift spurred by hawkish Fed 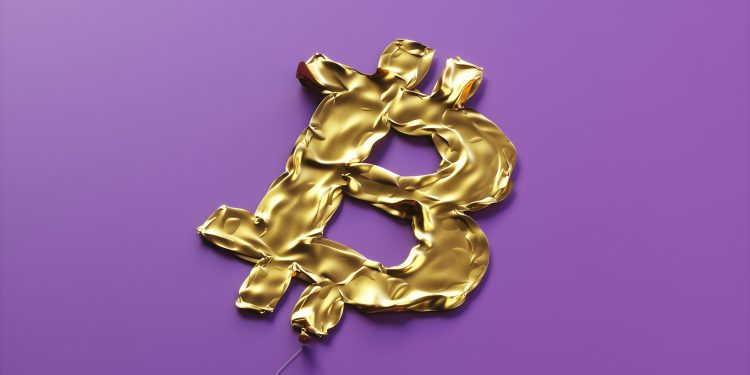 Bitcoin dipped below $40,000 on Monday for the first time since September 2021, as cryptocurrencies across the board slumped in the wake of a risk-off shift spurred by a hawkish Federal Reserve.

The price of the world’s biggest cryptocurrency by market value was down 6% to $39,774 on Monday morning, according to Bloomberg data. But by midday, the price was back above $41,000.

Still, bitcoin has tumbled 11% since the start of the year, and sits roughly 40% below its record high of $69,000 reached in November.

“Bitcoin’s recent fall from grace has been epic, and it might just fall even further in the coming days, as Jerome Powell is set to be grilled by the Senate Banking Committee tomorrow,” Giles Coghlan, chief analyst at HYCM told Insider via email Monday, referring to the Fed’s chairman.

On Saturday, the Crypto Fear and Greed Index fell to 10, representing the most fearful level since the crypto market bottomed on July 21, 2021.

But Marcus Sotiriou, analyst at digital asset broker GlobalBlock, said he expects the asset to see an upside in the short term to the mid-$40,000 level and, possibly, a strong rally soon after that.

Shortly after bitcoin’s July market bottom, it rallied over 100%, and the same could happen this time again, he explained in a note Monday.

Investors are keeping their eye out for US inflation data to be released on Wednesday. If the Consumer Price Index data come out hotter than expected, selling pressures will continue, Chris Kline, COO and co-founder of Bitcoin IRA, said.

“All markets are in a period of uncertainty right now, with investors trying to define and avoid risk in this volatile environment of both looming rate hikes and high inflation,” he told Insider via email. “Bitcoin sits right in the middle of these two major macroeconomic factors affecting markets.”

Other coins were also trading lower at the start of the week. Ethereum, the second-biggest token, had slid more than 2% to $3,070. Solana tumbled roughly 5%, and binance coin traded about 1% lower.