Biden plans to support changing the filibuster to get voter-rights law through the Senate, reports say 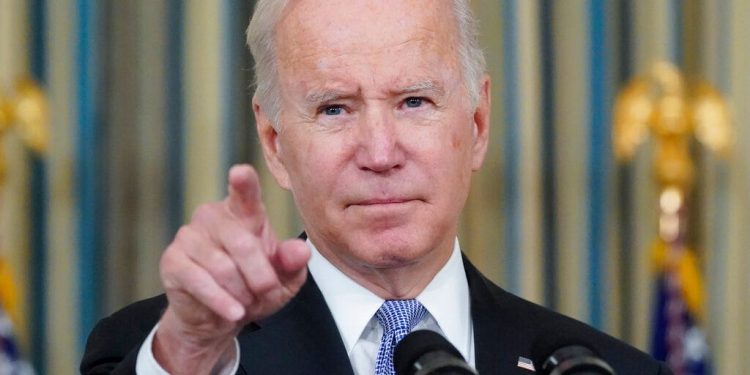 Biden is due to outline this stance in a Tuesday speech in Atlanta, The New York Times reported. The White House confirmed the plans to Reuters.

The president will not call for totally getting rid of the filibuster, a senior administration official told the Times.

A White House official told CNN that the rules needed to be changed to pass voting-rights legislation so that “this basic right is defended.”

Biden campaigned on protecting voting rights, but Republicans have used the filibuster to block multiple bills on the topic since Biden became president.