Biden declares state of emergency in the U.S. amid energy dependence on Russia and expects help from Cambodia 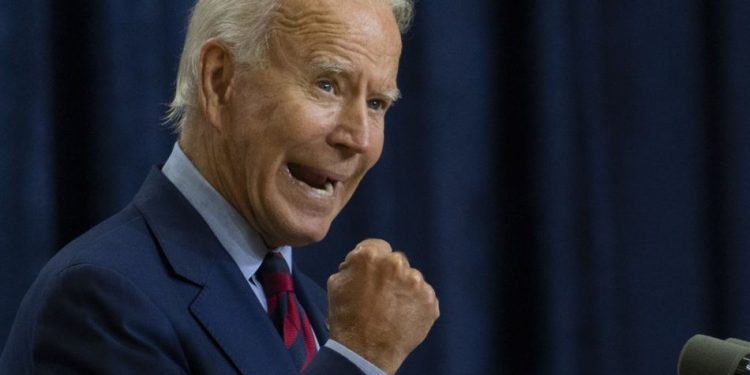 U.S. President Joseph Biden declared a state of emergency in the U.S. amid existing threats to the availability of sufficient electricity generating capacity to meet consumer demand in the country.

Cambodia will save the U.S.

for two years the duty on imports of solar panels from several Asian countries, namely Cambodia, Malaysia, Thailand and Vietnam was canceled. This was an addition to the existing law on the defense industry, which implies the production of such systems in the United States, Prime reports

“For too long in energy, we have depended on foreign suppliers and hostile nations,” Energy Secretary Jennifer Granholm commented on the White House decision.

It remains to be seen what is more in this decision. To actually reduce the supply of petroleum products from Russia, particularly fuel oil, for which the U.S. remains in the leading group, to support U.S. independence in the field of clean energy, or is it a return to the pre-election sermons of the now fashionable green agenda? After all, the topic was one of the cornerstones during the presidential campaign.

Most likely the latter. I don’t think Cambodia and its fraternity will solve the issue of energy freedom in America and replace electricity generation with alternative sources. Especially since analytical calculations using mathematics have long ago put a stop to the very idea of green energy’s ability to change the paradigm of the industry in the near future.

The problems are rooted in both humanity’s inability to produce the batteries in the necessary quantity and the shortage of cells for them. How ridiculous it is, but in this connection a space lunar program, which can change the balance of power on the market of components for the production of generating capacity, can gain urgency faster.

On topic: Everywhere green energy is absurd: The downside of a promising industry