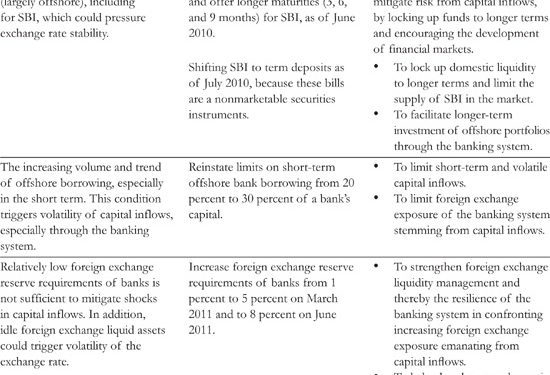 Financial institutions started returning to the central bank’s liquidity control scheme to deposit their excess cash after a noticeable decline in interest ahead of last week’s Lenten holidays, data from the Bangko Sentral ng Pilipinas showed.

Wednesday’s auction results for the BSP’s term deposit facility —a mechanism used by regulators to help manage the amount of inflation-causing idle funds in the local economy—showed that banks swamped the short and long ends of the securities on offer.

Like before, the seven-day term deposit window was oversubscribed, with banks tendering P65.1 billion in bids for the P50 billion on offer. The BSP made a full award at an average yield of 3.2657 percent, slightly higher than the 3.1651 percent for the same tenor in the auction on March 28, 2018.

BSP Governor Nestor Espenilla Jr. had predicted that banks would return to the term deposit window after submitting less tenders ahead of the Holy Week break, when demand for cash normally spikes.
BUSINESS

However, interest in the 14-day term deposit facility remained weak, with banks submitting only P29.9 billion in bids for the P40 billion on offer, thus maintaining a patter of tepid interest in the two-week window. The average yield for the latest auction hit 3.3575 percent, up marginally from the previous auction’s 3.2788 percent.

The turnaround was evident in the 28-day term deposit facility where banks submitted P29.2 billion in tenders for the P20 billion on offer, resulting in the full award for the tenor. The average yield dipped slightly to 3.4229 percent from the previous auction’s 3.4232 percent.