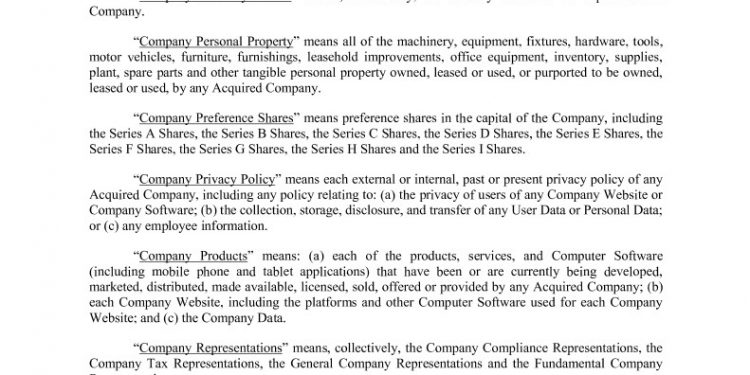 For the first time in three months, financial institutions shied away from the central bank’s deposit facility meant to help contain the local inflation rate, possibly signaling banks are finding other outlets for their idle cash.

This was the first time that banks’ tenders fell below the central bank’s offer amounts, although the banks have been growing increasingly disinterested in the longer-dated tenors of the BSP’s liquidity management tool in recent weeks, tendering progressively less and less amounts week after week.

“That shows that banks are simply not interested in the longer instruments,” said one bank treasurer, requesting anonymity. “But the interest in the seven-day term deposit facility is still very high. Banks only want their cash tied up for seven days.”
BUSINESS

His view was validated by Wednesday’s auction results for the seven-day facility, which saw banks tender P72.2 billion in bids for the P50 billion on offer, resulting in a full award at an average yield of 3.1768 percent.

Banks may also be waiting for the results of Thursday’s interest rate setting meeting of the Monetary Board before committing their funds to longer-dated instruments, although most bankers now expect the central bank to keep its key overnight borrowing rate unchanged.