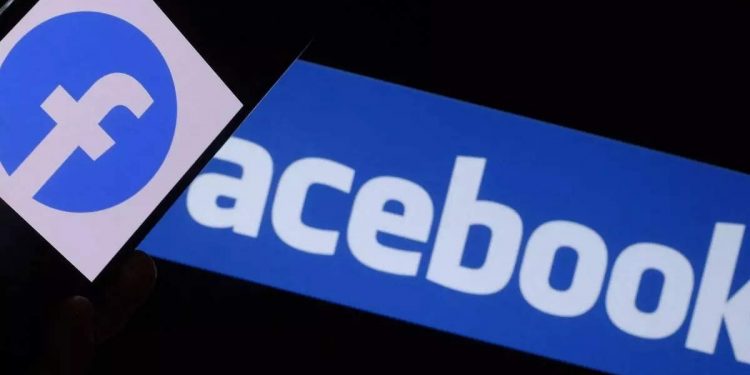 FILE PHOTO: A Facebook logo is displayed on a smartphone in this illustration taken January 6, 2020. REUTERS/Dado Ruvic/Illustration

SYDNEY — The Australian regulator behind a law forcing large internet platforms to negotiate licensing deals with media outlets said on Monday he was “concerned” about Facebook Inc’s cooperation, seven months after the rule took effect.

Under the News Media Bargaining Code, the social media giant and Alphabet Inc’s Google must negotiate with news outlets for content that drives traffic to their websites or face possible government intervention.

“Google is still negotiating and finalizing deals with more news media companies and seems to be approaching this exercise in the right spirit,” Australian Competition and Consumer Commission Chair Rod Sims said in a statement.

“We are concerned that Facebook does not currently seem to take the same approach.”
TECHNOLOGY

Since the controversial law was passed in March, Facebook and Google have struck licencing deals with most of Australia’s largest news outlets, including Rupert Murdoch’s News Corp and the Australian Broadcasting Corp.

But some smaller publishers say Facebook, in contrast to Google, has declined to negotiate with them.