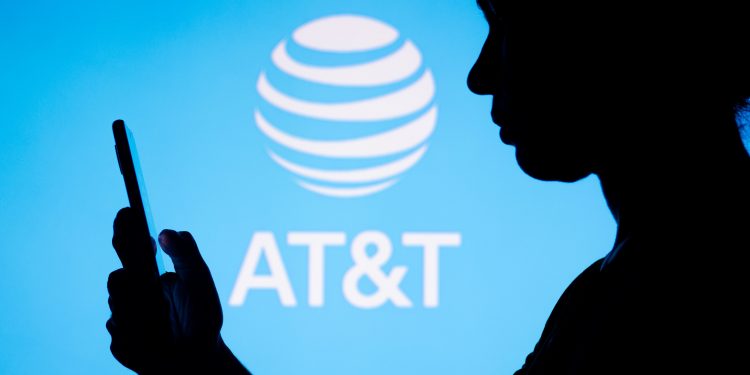 AT&T stock surged 8% on Monday after the telecom company completed its spinoff of WarnerMedia to Discovery.

The deal means AT&T is now a pure play telecom company and is no longer in the content business, as its deal with Discovery unloaded brands like HBO and CNN. Investors of AT&T now own 71% of the new Discovery with around 1.7 billion shares issued to AT&T shareholders. Also helping the stock price was an upgrade from JPMorgan.

“A more Communications-focused company, AT&T now looks more like Verizon than it has in years after shedding the distractions and revenue drag of a declining satellite video business and the capital obligations of the Warner/HBO media businesses,” JPMorgan said in its upgrade note.

The bank upgraded AT&T to “Overweight” from “Not Rated”, and set a price target of $22, representing potential upside of 13% from current levels.

But challenges remain for AT&T, according to JPMorgan, as the wireless phone space sees increasing competition from both existing and new operators. An ongoing price war has meant that significant investments into 5G technology hasn’t led to the type of pricing power telecom companies like Verizon and T-Mobile had expected in prior years.

“While we are wary of the wireless industry overall, and are below management’s guidance for EBITDA and FCF growth, AT&T shares at Friday’s close seem like an attractive risk/reward and we believe investors should look to capture this discount before it closes,” JPMorgan said.

The major benefit for AT&T investors is a newly focused communications company that should offer stable recurring revenue and profits, especially now that it doesn’t have to commit an increasing capital budget to the production of content.