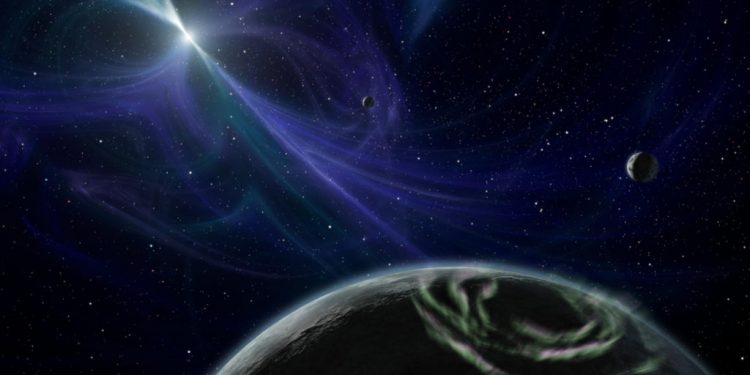 A group of Russian astronomers, led by Sergey Tyulbashev from the PRAO, reports the discovery of seven new pulsars. The discovery was made as part of the daily survey of the sky, which is carried out in test mode. The new pulsars were found in monitoring observations at 111 MHz.

Pulsars are highly magnetized, rotating neutron stars that emit a beam of electromagnetic radiation. They are usually detected as short bursts of radio radiation; however, some are also observed with optical, X-ray, and gamma-ray telescopes.

Astronomers have observed a total of 34 pulsars, seven of which have been identified for the first time. The period of the newly discovered sources ranges from 0.82 to 2.09 s. The half-width average profile of the pulsars ranges from 20 to 400 milliseconds.

The researchers noted that their discovery clearly shows how useful the BFA is in finding new pulsars.

From body to mouth: scientists understand where teeth came from