Apple’s new ‘Lockdown Mode’ will offer ‘extreme, optional protection’ for high-risk users who are the most vulnerable to spyware and hacking 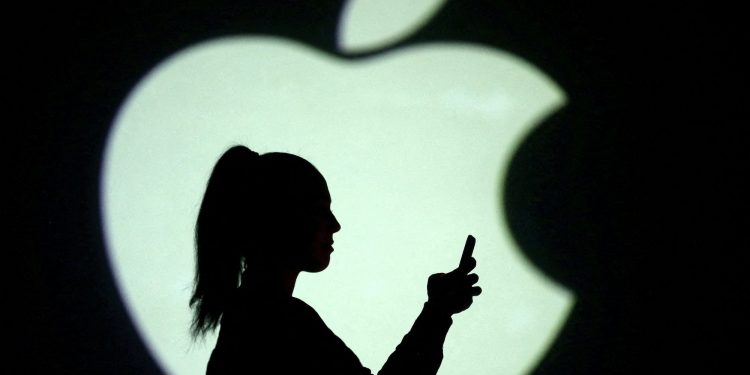 The new ‘Lockdown Mode’ option will be available to select users this fall as part of the rollout of Apple’s newest operating system, iOS 16. According to Apple, the feature is designed to protect potential targets of “sophisticated digital threats,” including those hailing from “private companies developing state-sponsored mercenary spyware.”

In a statement, Apple said the “extreme, optional level of security” would only be offered to a “very small number of users who face grave, targeted threats to their digital security.”

When a user turns on Lockdown Mode, most message attachments other than images will be blocked and link previews will be disabled. Invitations and service requests, such as FaceTime, will also be blocked if the caller hasn’t previously been contacted by the user.

Additionally, wired connections to computers and accessories will be blocked if the user’s iPhone is locked.

Ivan Krstić, head of security engineering and architecture at Apple, said in a statement that Lockdown Mode reflects the company’s commitment to protecting users from digital attacks.

“While the vast majority of users will never be the victims of highly targeted cyberattacks, we will work tirelessly to protect the small number of users who are,” Krstić said. “That includes continuing to design defenses specifically for these users, as well as supporting researchers and organizations around the world doing critically important work in exposing mercenary companies that create these digital attacks.”

In its statement, Apple cited spyware firm NSO Group as one of the companies threatening user privacy. Apple sued NSO Group and its parent company Q Cyber Technologies last November, claiming its products were being used against Apple users, including politicians, activists, journalists, and academics.

The damages awarded from the lawsuit will be added to the $10 million grant that Apple said will be given to the Dignity and Justice Fund.

“There is now undeniable evidence from the research of the Citizen Lab and other organizations that the mercenary surveillance industry is facilitating the spread of authoritarian practices and massive human rights abuses worldwide,” Ron Deibert, director of the Citizen Lab research group at the University of Toronto, said in a statement.

Lockdown Mode’s protection capabilities will be improved over time, the company said. Apple is adding a new category to its Apple Security Bounty program to reward up to $2 million to researchers who find ways to get through Lockdown Mode so Apple can improve the feature.