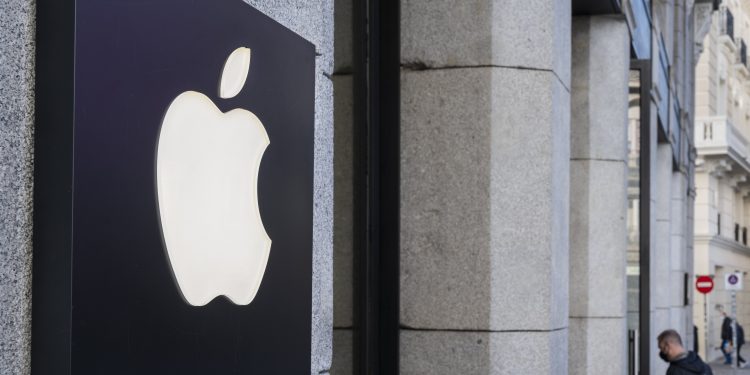 The labor movement has officially come to Apple.

The Grand Central workers have launched a website that says the aim of organizing is “to ensure our team has the best possible standards of living in what have proven to be extraordinary times.” The website says the organizing committee comprises around 10 percent of Grand Central workers. Now, the store employees are collecting votes on whether they will unionize.

But union activity is reportedly not limited to the Grand Central store. Employees at three other Apple Store locations are working to unionize, according to WaPo. Grand Central workers said Apple has been lobbying at the stores against unionization.

Employee organization efforts have been heating up at Apple over the last year. On Christmas Eve, Apple Store workers staged a walkout to protest working conditions. Earlier in 2021, corporate Apple employees joined with retail workers to launch the #AppleToo movement, which is collecting and publicizing stories of workplace inequality.

If Fruit Stand Workers United gets enough yes votes, they would be the first Apple Store to unionize.