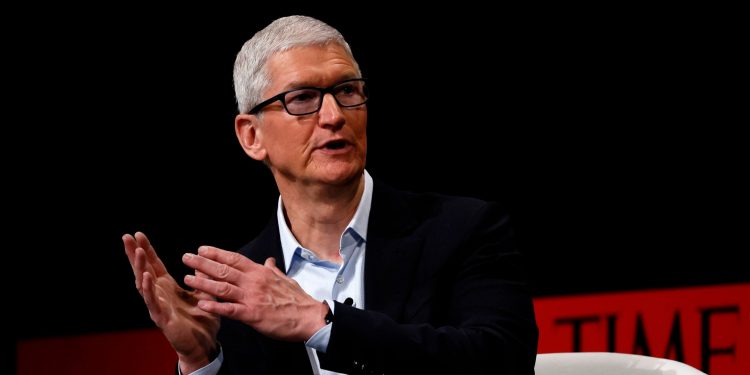 More than two years after the Covid-19 pandemic abruptly pushed workers out of the office, Apple CEO Tim Cook said the role of remote work has yet to be finalized.

“We’re running the mother of all experiments because we don’t know,” Cook said in response to a question about the biggest changes taking place in the workplace right now. Cook was speaking at the TIME 100 symposium in New York.

“We’re running a pilot and trying to find a place that makes the best of both of these worlds,” he added.

While Cook said his personal preference was the “serendipity” of in-person meetings, he said that virtual interactions are “not inferior, just different.”

Apple has been more stringent about having its workers return to the office than some of its peers, and the company’s former machine learning director, Ian Goodfellow, publicly cited its policy as the reason he left the company back in May.

“I believe strongly that more flexibility would have been the best policy for my team,” Goodfellow told The Verge’s Zoë Schiffer at the time.

The key, he said, is finding a model that takes advantages of the strengths of both in-person and virtual engagement, and that the eventual model will look quite different from what is currently used.

“We could be the first to say the starting point is likely wrong and will take tweaks,” he said.