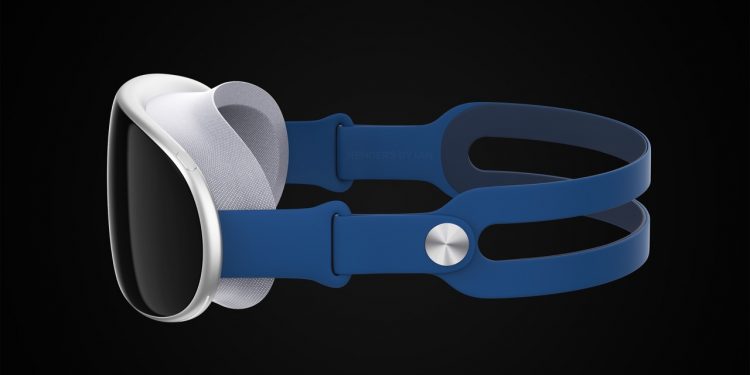 Apple has been forced to delay the launch of its long-rumored AR/VR headset until next year due to thermal issues related to computing power with the processor, according to a new report from The New York Times, citing sources familiar with the matter.

Apple headset render created by Ian Zelbo based on The Information reporting
From the report:

Apple hired an engineer from Dolby Technologies, Mike Rockwell, and tasked him with leading the [AR/VR] effort. His early efforts to create an augmented-reality product were hobbled by weak computing power, two people familiar with the project said. Continuing challenges with its battery power have forced Apple to postpone its release until next year, those people said.

Multiple reports in the last several months have indicated that the headset would not launch this year, despite speculation Apple could announce it during WWDC that starts on Monday. The Information has reported that Apple has faced development issues with the headset, mainly related to performance and thermals, meaning a launch this year is not likely.

Apple’s board has reportedly received a demo of the mixed-reality headset, indicating that despite reports of development issues, the headset is nearing completion. While Apple is highly unlikely to announce the headset on Monday during WWDC, it will announce iOS 16 and new tools for developers to create hands-free experiences and expanded use cases of Shortcuts and QR codes, according to the report.Related Roundup: Apple GlassesRelated Forum: Apple Glasses, AR and VR
This article, “Another Report Says Apple’s AR/VR Headset Delayed Until Next Year, Preview at WWDC Unlikely” first appeared on MacRumors.com