An office tower completely covered by solar panels will power itself 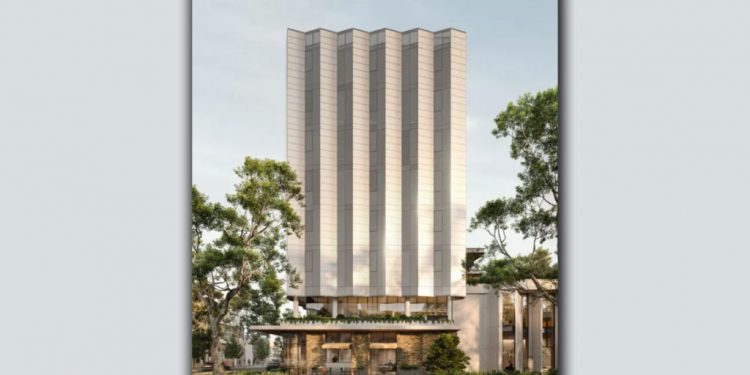 In West Melbourne, Australia, an eight-story Skala building is being built. It will be the first office tower in the country to be entirely covered by solar panels, a watershed moment for the construction industry.

The $40 million tower will feature 1,182 panels as thick as a typical glass façade. The Skala solar panel system is now manufactured by Avancis, a German company.

When completed, the array of panels will provide enough power to meet almost all of the building’s energy needs without current energy costs. The building will also become carbon-neutral in a few years, providing a shining example of the promise of decarbonizing the construction industry.

The building’s thin-film photovoltaic module will transmit the electricity generated to the tower’s main power source. According to The Guardian, it can generate 50 times more energy than a typical rooftop photovoltaic solar panel used in residential buildings.

Once complete, the system will provide enough power to meet the energy needs of the entire building, preventing 77 tons of CO₂ per year. The plan is that with the addition of the additional roof panels, the building will have virtually no energy consumption and will become carbon neutral in a few years.

HPV, cancer and syphilis mixture creates “immortal” cells: what is known about them