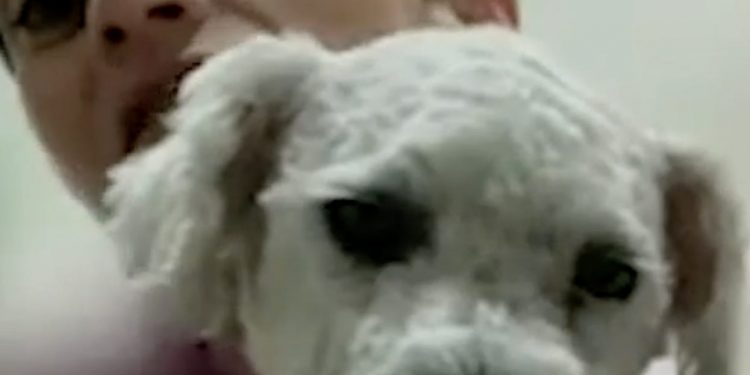 The family dog, named Coconut, flew to Romania as a service dog with no problem.

A California family was nearly forced to fly home from Romania without their service dog after an airline sent an alert suspending dogs onboard.

Veronica Burdeti and her family — including her beloved dog Coconut — had no issues on their Lufthansa Airlines flight to Romania. But an unexplained alert prohibiting dogs from flying shocked the family as they prepared to return to the US.

Burdeti’s plea for the airline to allow Coconut onboard due to his status as a service dog was met with a request for proof of certification from a training facility.

Lufthansa’s pet travel policy outlines that weight, size, and local regulations all factor in determining whether or not an animal can fly in the passenger cabin, and “special rules apply to assistance dogs.”

Burdeti trained Coconut herself  after a cancer diagnosis in 2021 led to physical and mental health issues, according to the report.

There were only a few other options — including sending Coconut home on the 11-hour flight in a cargo hold — Burdeti told ABC7. Lufthansa did not respond to a request for comment, but eventually allowed the dog to ride home with the family in the cabin.

“It was really stressful for me to think he’s not coming back home,” Burdeti said. “I told my husband I’m 100% sure God sent me this dog because I needed him.”