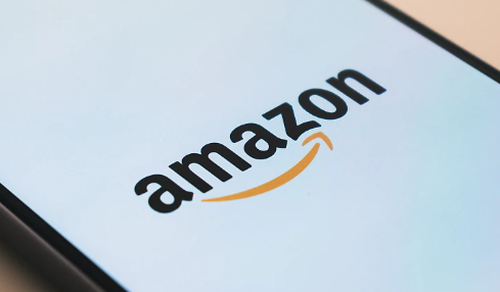 Amazon has taken to court against administrators of more than 10,000 different Facebook groups that were allegedly “used to coordinate fake reviews of Amazon products,” according to a new report by the Wall Street Journal this week.

The groups provide people free products or money in exchange for product reviews, Amazon said, which are used to hike product ratings in the hope that more products are sold. The practice takes place not only in the U.S., but also in U.K., Germany, France, Italy, Spain and Japan.

As the report notes, fake reviews are an issue both Amazon and Google have had to face over the last several years, even prompting a U.K. antitrust regulator investigation into whether the companies were doing enough to stop the fake reviews.

A group called “Amazon Product Review” had more than 43,000 members before Facebook removed it this year. Amazon’s lawsuit was filed in Washington state’s King County Superior Court, and neither party commented to the Wall Street Journal.

U.S. lawmakers had questioned Amazon’s efforts to deal with fake reviews as early back as 2019 when, during the same year, the Federal Trade Commission fined a third party website that paid people to post reviews.