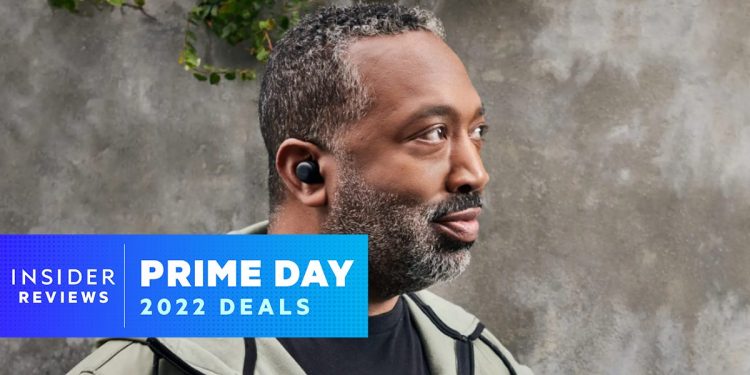 Amazon Prime Day 2022 is next week, but members can already snag a great deal on Amazon Music Unlimited. The ad-free music streaming service offers subscribers access to millions of songs for a starting price of $9 a month.

New subscribers typically get a 30-day free trial, but Amazon has extended its trial to four months as part of its special early Prime Day promotion. This limited-time deal matches what we saw last year, and even non-Prime members can take advantage of the extended trial.

Amazon is running an early Prime Day deal on its Music Unlimited streaming service. As part of the promotion, new Music Unlimited subscribers can get an extended free trial of up to four months. A normal trial only lasts 30 days, so this is a great opportunity to snag three extra months for free.

The four-month trial is now available to new Music Unlimited subscribers with an Amazon Prime membership. After the trial ends, the service costs $9 a month.

If you don’t have an Amazon Prime membership, you can still take advantage of this four-month free trial. Non-Prime members will then pay $10 a month after the trial ends, instead of $9 a month.

When is Amazon Prime Day?

What is Amazon Music Unlimited?

Amazon Music Unlimited is an ad-free music streaming service that has a library of 90 million songs. The service also includes lossless HD and Ultra HD music at no extra cost, plus spatial audio in Dolby Atmos and Sony 360 Reality formats at no additional cost.

Is Amazon Music Unlimited worth it?

Amazon Music Unlimited is one of our picks for the best music streaming services you can subscribe to. Members get access to tons of songs, and lossless audio quality is included without having to pay extra.

Music Unlimited is an especially good choice for Prime subscribers thanks to its discounted pricing for members. It’s also an excellent service to pair with Amazon devices and Alexa since it integrates seamlessly with Amazon’s ecosystem.

That said, we still think Spotify is a better overall music service for listeners who don’t care about lossless audio or the Prime member discount. Spotify has better curation, playlist and sharing features, and a superior free streaming option.