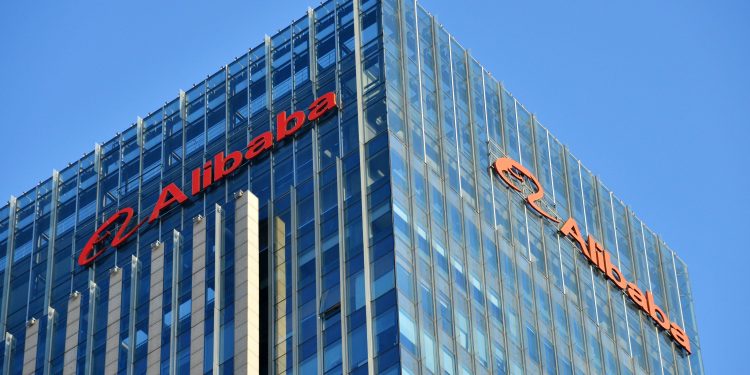 Alibaba stock soared as much as 11% in Tuesday’s pre-market session, after it announced its biggest ever share buyback program of $25 billion.

This is the Chinese e-commerce company’s largest ever share buyback plan and will be valid for two years until March 2024. The company had previously raised its buyback program to $15 billion last year in August, up from $10 billion.

Alibaba said it repurchased about $9.2 billion in American Depositary Receipts, about 56.2 million in total, as of March 18 2022, through its previous buyback program.

“Alibaba’s stock price does not fairly reflect the company’s value given our robust financial health and expansion plans,” the Deputy CFO said.

“All policies that have a significant impact on capital markets should be coordinated with financial management departments in advance to maintain the stability and consistency of policy expectations,” he said last Wednesday.

Shares in Alibaba rose by almost 30% in a day following the announcement.