A petition for monthly $2,000 stimulus checks hit 3 million signatures while the odds of additional direct payments are slimmer than ever 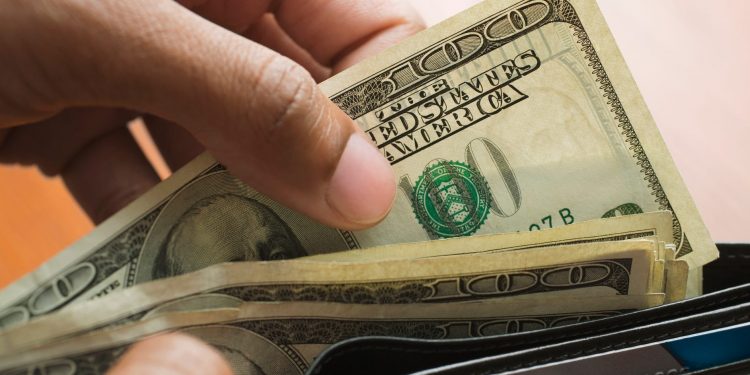 If you handle money often, consider wearing gloves to protect yourself from germs.

Stimulus checks were widely popular during the pandemic — and 3 million Americans want them to keep coming.

A Change.org petition for $2,000 monthly stimulus checks surpassed 3 million signatures on Monday, CNBC first reported. Stephanie Bonin, a restaurant owner, created the petition two years ago, and reaching the signature milestone on Monday reflected the dire financial impact the pandemic has had, and continues to have, on Americans across the country.

“I think that’s what 3 million people are saying, which is, ‘We just need certainty. We need to have something we can plan on month after month,'” Bonin told CNBC.

As Insider previously reported, giving Americans a 4th and 5th stimulus check could keep 12 million Americans out of poverty, according to the Economic Security Project. That would also help close imbalances in poverty, income, and wealth between white American and Americans of color.

Some lawmakers and economists agree. In March, 21 Senate Democrats sent a letter to Biden urging him to implement recurring stimulus payments tied to economic conditions for the duration of the pandemic, and over 150 economists wrote an open letter in 2020 supporting recurring payments as an “essential tool” to ensure economic security in the US.

A group of Republicans and Democrats are in the early stages of drafting another coronavirus relief bill, though it’d likely be narrowly focused on restaurants and other small businesses. It’s unclear whether it will garner enough political support to become law.

Yet more direct payments aren’t on the table, making the odds of another check slimmer than ever. The Biden administration argues that the economy is recovering with millions of new job gains after bottoming out in early 2020.

Congress approved a third round of direct payments totaling $1,400 early last year as part of President Joe Biden’s stimulus law. But the White House has since articulated that it will be up to lawmakers whether more checks go out to Americans, rendering them unlikely due to resistance from spending-weary lawmakers in both parties.

“Depending on the length of time when we see this big hike in new variant cases, that will affect how people look at safety net issues unquestionably,” Democratic Sen. Ron Wyden of Oregon told Insider last week.