A music video was printed on a 3D printer 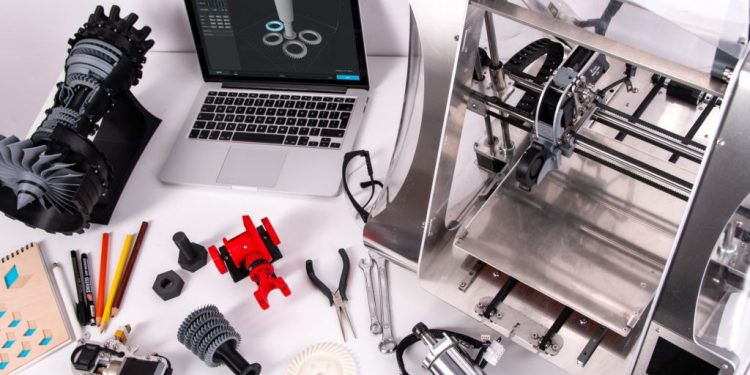 The author of the music video, musician prash, explained that he didn’t have the budget for a big job, but he wanted his music to be accompanied by visuals. He noted that music videos with lyrics have become a more accessible way, which is gaining popularity among bloggers.

The video is a timelapse of 3D printing – prash has embedded words in different layers of printed objects. Thus, as the prints are laid down on a building slab, the words become visible to the time-lapse camera. He enhanced the scene by giving the prints a shape that references the lyrics of the song and using eye-catching spiral and stripe patterns.

“It’s a graceful use of 3D printing, and an artful one at that. We’re sure prash has created a unique video, and it’s far more impressive than the questionable 3D printing that stars use just to get mentioned in the context of new technology,” notes Hackaday.