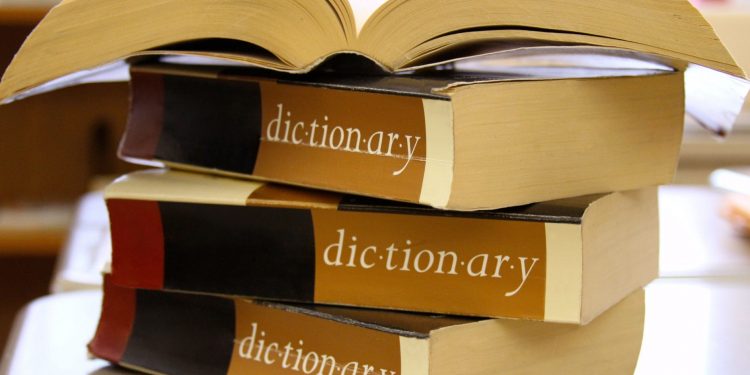 A stack of dictionaries.

A Florida school district rejected a donation of dictionaries amid its book freeze resulting from new legislation on education materials in the state.

Patrons of the Venice Suncoast Rotary Club said it has donated about 300 dictionaries per year to the school district for the last 15 years, totaling roughly 4,000 dictionaries to date. This is the first time they have been rejected, according to The Sarasota Herald-Tribune.

“I would suspect somebody, anyone, could approve a dictionary in less than one minute,” Gar Reese, a member of the rotary club, told The Tribune. “Why are we going through all this trouble?”

The new law also requires that districts make meetings about learning materials open to the public and that the Florida Department of Education publishes lists of books that have been removed by school boards. When Gov. Ron DeSantis signed the bill on March 25, he said it would ensure “curriculum transparency.”

“In Florida, our parents have every right to be involved in their child’s education. We are not going to let politicians deny parents the right to know what is being taught in our schools,” DeSantis said in a press release at the time.

The law is one of several championed by DeSantis and the political right that aim to censor history in schools. On Thursday, a federal judge blocked a portion of Florida’s “Stop WOKE Act,” which restricts how schools discuss race.

The book freeze in Sarasota County is expected to last until January while the district seeks guidance from the DOE, per the Tribune.

“It’s just kind of disappointing,” Reese told The Tribune. “Nobody wants to have an argument over a dictionary.”