A Cyprus researcher reportedly identified the ‘Deltacron,’ a COVID-19 strain that’s a combination of the Delta and Omicron variants 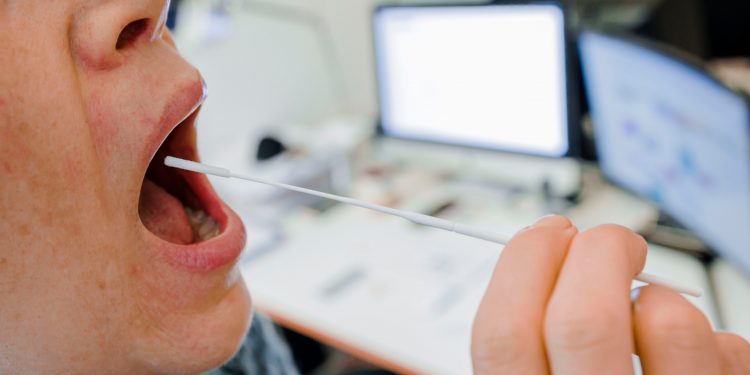 A researcher in Cyprus says he has identified a new strain of the coronavirus called the “Deltacron,” which is a combination of both the Delta and Omicron variants, Bloomberg News reported.

Leondios Kostrikis, professor of biological sciences at the University of Cyprus, said in an interview with Sigma TV on Friday that he and a team of researchers have identified 25 cases of the Deltacron.

It’s too early to tell the kind of impact the Deltacron will have, Kostrikis told Sigma TV, according to Bloomberg News.

“We will see in the future if this strain is more pathological or more contagious or if it will prevail,” he said. But he believes that the omicron, which is highly contagious and spreads quickly, will overtake it.

One virologist doubts that the 25 cases discovered by Kostrikis and his team are actually caused by a new variant.

Dr. Tom Peacock, virologist at Imperial Department of Infectious Disease in Britain, said in a tweet on Saturday that it could be a contamination.

“The Cypriot ‘deltacron’ sequences reported by several large media outlets look to be quite clearly contamination — they do not cluster on a phylogenetic tree and have a whole Artic primer sequencing amplicon of omicron in an otherwise delta backbone,” he said.