A 27-year-old truck driver won $30,000 from Robinhood for its decision to halt meme-stock buying last year 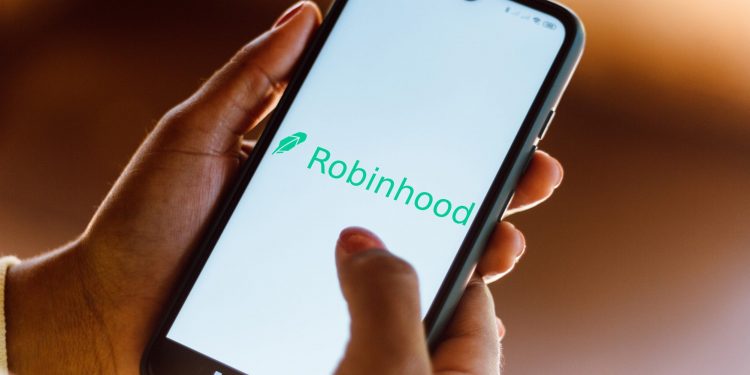 A 27-year-old truck driver just won his case against Robinhood for halting meme-stock buying almost one year ago.

An arbitrator for the Financial Industry Regulatory Authority ruled in favor of truck driver Jose Batista and said Robinhood owed him $29,460.77 in damages for its decision to restrict buying of certain stocks on January 28, 2021.

The arbitration ruling in favor of a retail trader affected by the buying halt is the first of its kind, according to a press release from New York-based law firm Iorio Altamirano LLP, which represented Batista. In November, a federal court dismissed a class-action lawsuit brought by retail traders claiming the commission-free trading app and market maker Citadel Securities conspired in halting meme-stock buying.

“This award is a monumental and historic win for retail investors – particularly younger, self-directed investors – like those who use Robinhood’s platform and which the firm targeted to fuel its growth,” attorney Jorge Altamirano said in a press release.

Batista said he was planning on selling shares of headphone-maker Koss and clothing retailer Express the day Robinhood paused buying of those companies along with GameStop, AMC, and others. But, Batista told MarketWatch no one could buy shares.

“On a broader scale, the award offers hope to the thousands of Robinhood users who may now see a potential road to recovering their losses,” Altamirano said.

On Reddit, retail investors cheered the decision. One post on the topic had nearly 30,000 upvotes, and Redditors said they had filed their complaints with the law firm to be reviewed. “Don’t we all have a case?” asked one Redditor.

Robinhood paused meme-stock buying a year ago amid an unprecedented rally in shares of certain companies. Following the action, outraged retail traders flooded the app with one-star Google reviews, said they’d stop using the platform, and called for legal action. The halt also prompted a report from the US Securities and Exchange Commission and Congressional hearings.

In response, Robinhood has beefed up its customer support and eliminated a feature criticized for gamifying investing.