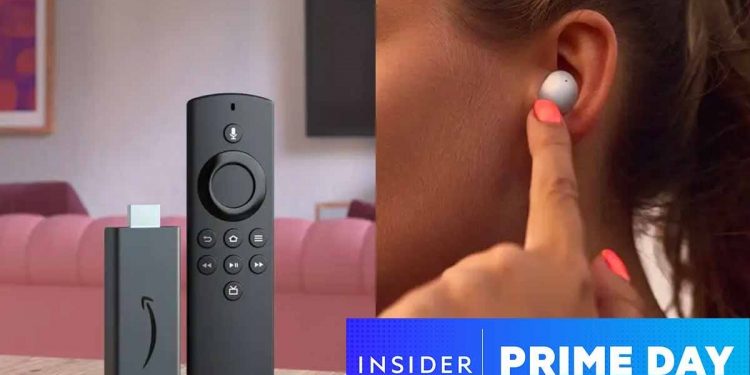 Amazon Prime Day is coming July 12 and 13, and early tech deals are pouring in. Shoppers can save on electronics like smart TVs, speakers, earbuds, and much more right now.

We expect to see even better prices once the actual two-day sales event begins, but we’re already seeing all-time lows on some devices. Below, we gathered up the best early Prime Day tech deals available now from Amazon and a handful of competing retailers.

Related: See Insider’s picks for the best credit cards to use on Amazon purchases.