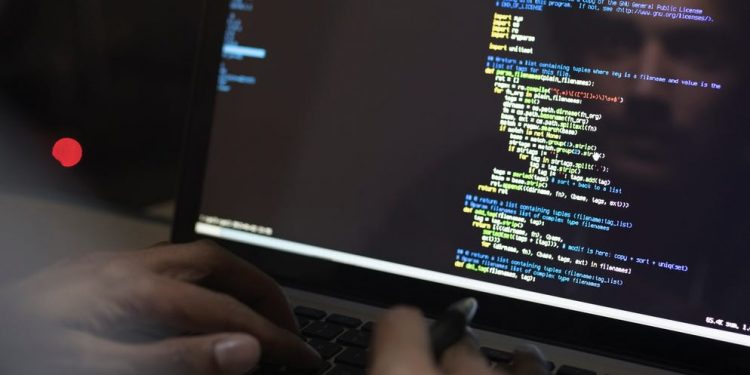 Welcome back, readers. Today we’re covering the Okta hack, and showing you a new way to spice up Zoom meetings.

1. Okta confirmed a hack. The authentication service, which is used by thousands of companies, confirmed that a hacker had access to one of its engineers’ laptops for five days in January, but says its service “has not been breached and remains fully operational.”

2. Buzzfeed had a tumultuous day yesterday. The company announced it’s laying off 1.7% of its workforce, and is asking for voluntary buyouts in its news division — prompting questions from furious staffers. Three of its top editors are leaving, and sources told CNBC that investors have pressured the CEO to shut down Buzzfeed’s entire newsroom.

3. We read the book that VCs are raving about. In “The Power Law,” author Sebastian Mallaby offers a deeply researched history of venture capital, covering the figures and forces shaping the industry. Read our 11 takeaways from “The Power Law.”

5. The cofounder of Owner.com used this pitch deck to raise $15 million. Alex Guild, the 21-year-old founder who started the software firm for independent restaurants, wooed investors with this 20-page deck. (PS — check out other slides from companies like Uber and Airbnb in our full pitch deck library.)

6. Amazon has been dropped as a sponsor of the Seattle Pride Parade. Seattle Pride said it was cutting ties with the marketplace giant due to its “financial donations to politicians who actively propose and support anti-LGBTQIA+ legislation,” among other things. More on that here.

8. Buy now, pay later loans like Affirm and Klarna will soon affect your credit score. Three major US credit bureaus, TransUnion, Equifax, and Experian, are starting to collect data on these purchases. For now, Experian will be the only one to count the loans toward — or against — credit scores. Here’s what you need to know.

The 2022 Ford F-150 Lightning during winter testing in Alaska.

9. Want to buy an electric car to escape spiking gas prices? Good luck. The increasing price of gas has pushed many drivers to consider switching to an electric vehicle, but dealerships across the country are low on inventory, and the ones that are available are pretty pricey. What you need to know if you’re on the hunt for an EV.

10. Spice up your Zoom meetings with an animal avatar. With Zoom’s new Avatars feature, you can sign into your next meeting as a dog, fox, rabbit, or other animal that mimics your facial expressions. See how the filter works (and how to enable it).