The dollar plummeted by 8% to 57 rubles. The euro is cheaper than ₽60. Inflation will not exceed 15% 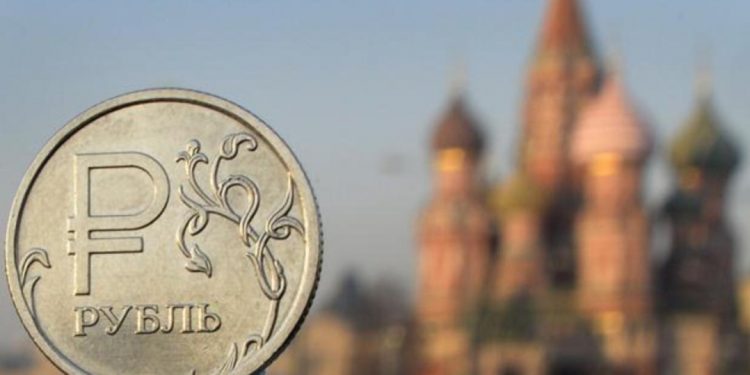 Kirill Tremasov, head of the Central Bank’s monetary policy department, said on the sidelines of the Investfunds Forum institutional investor conference that the ruble remains a free-floating currency even after the introduction of several capital flow restrictions in Russia

He stressed that “since the transition to the inflation targeting regime at the end of 2014, the Central Bank has not been targeting the exchange rate. It has remained floating. It remains so now.”

Inflation in Russia continues to decline despite the April drop in the key rate from 17% to 14%. Assistant to the Russian President Maksim Oreshkin said the previous day that it would not exceed 15% for the year.

According to him, this means that “from now until the end of the year, the inflation rate will not exceed the Central Bank’s target of 4%.